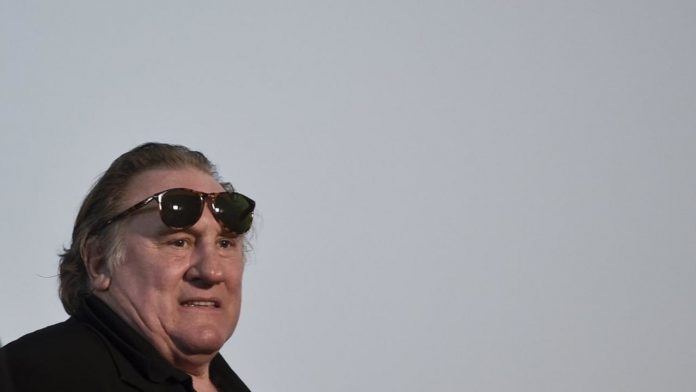 A rape investigation against French actor Gérard Depardieu will be reopened after his prosecutor dismissed his complaint as prosecutors dropped an earlier investigation, sources close to the case told AFP on Wednesday.

The prosecutor, an actress in her 20s who accuses Depardieu of raping and attacking her in her Parisian home in August 2018, dismissed a complaint after prosecutors dropped the case in June 2019 citing lack of evidence.

After reporting her allegations against the famous actress – who is 71 and denies any wrongdoing – prosecutors in the southern city of Aix-en-Provence launched an initial investigation, which they then passed on to their colleagues in Paris.

The Paris probe was dropped after nine months after investigators said they had not gathered enough evidence to proceed with formal charges.

The actor later reiterated his claims, which according to French law almost always leads to a case being investigated by an investigating judge.

A source close to the investigation said on Wednesday that the decision had now been formally taken. This was also confirmed by a legal source.

Depardieu’s lawyer, Herve Temime, said he had not been informed of the reopening of the case, but called it a “non-event as it is an automatic decision” that an investigating judge be appointed.

Depardieu, a superstar in France thanks to films such as “Cyrano de Bergerac”, “Jean de Florette” and “Camille Claudel”, has also had a successful international career. has worked with Peter Weir in “Green Card” and with Ridley Scott in “1492.”

He has both French and Russian citizenship – acquiring the latter in 2013 to protest a proposed tax increase on the rich in his home country.