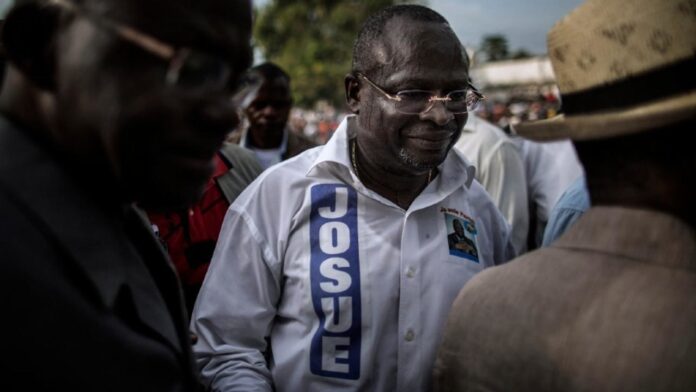 The Republican Congolese opposition candidate Guy-Brice Parfait Kolelas died of Covid-19 when he was transferred to France for treatment, his campaign manager told AFP on Monday, the day after the presidential election where he was the main challenger.

Kolelas “died in the medical plane that came to pick him up from Brazzaville on Sunday afternoon,” said Christian Cyr Rodrigue Mayanda.

Kolelas was evacuated to France for treatment.

He first tested positive for Covid-19 on Friday and became seriously ill. He spent election day in hospital.

In a video circulating on social media, 61-year-old diabetic Kolelas could be seen briefly removing an oxygen mask to tell his followers that he was “fighting death”.

Kolelas was one of six candidates who ran against Denis Sassou Nguesso, 77.