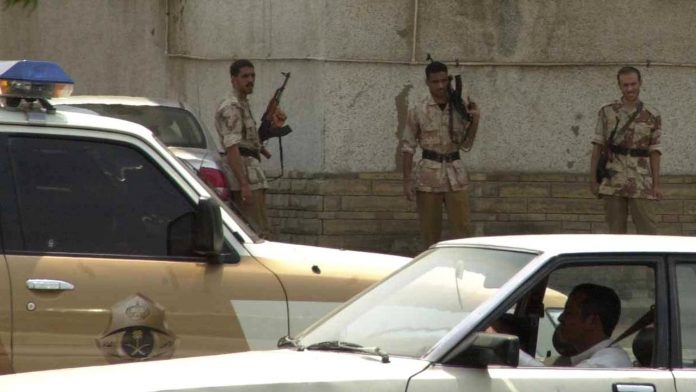 Several people were injured on Wednesday in what French officials described as a “bomb attack” on a memorial service during World War I when European diplomats attended a non-Muslim cemetery in Jeddah, Saudi Arabia.

The French Foreign Ministry said the attack had taken place at a ceremony marking the end of World War I and that several people had been injured as a result of an explosive device.

“The annual ceremony commemorating the end of World War I in the non-Muslim cemetery in Jeddah, attended by several consulates, including France, was the goal of an IED [improvised explosive device] attack this morning, which injured several people, “the ministry said.

A Greek government official said four people were “slightly injured” in the blast, including a Greek citizen.

The Saudi government’s communications office did not immediately respond to a request for comment.

The blast is the second security incident in Jeddah, Saudi Arabia’s second most populous city, in recent weeks.

On October 29, a Saudi man was arrested after attacking and wounding a security guard at the French consulate there.