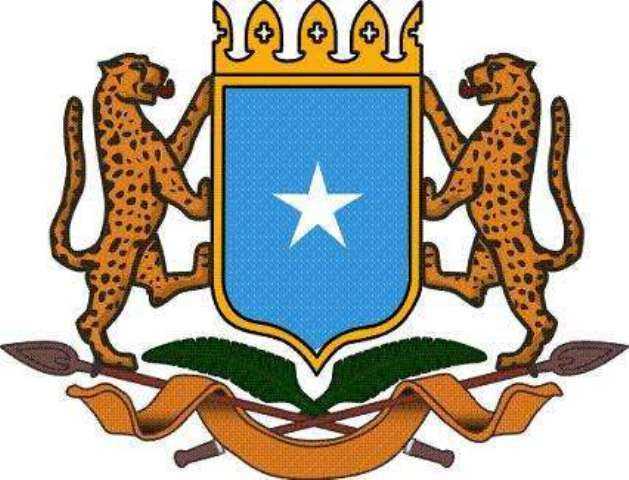 The Federal Government has for the first time officially commented on the fighting in northern Ethiopia between Ethiopian troops and TPLF forces.

A statement from the Somali Ministry of Foreign Affairs said it was “deeply concerned” about the situation in Ethiopia and called for an end to all talks.

A statement from the Somali Ministry of Foreign Affairs stated that the Federal Government of Somalia is concerned about the situation in Ethiopia.

“The Federal Government of Somalia reiterates its support for the unity of Ethiopia and calls for dialogue to end the conflict in Ethiopia. “Somalia, as neighbors and friends, stands ready to provide full support in the search for an end to the current situation in Ethiopia.”

The Somali government says it is stepping up calls in the region for an immediate and peaceful solution to the conflict in Ethiopia.

“The Federal Government of Somalia believes that now, more than ever, our region needs to strengthen joint contributions towards the overall goal of peace and security to enhance the opportunities of our people.

Ethiopian federal government forces and Tigray administration forces are fighting in parts of Tigray region amid fears of heavy fighting in the Tigray capital, Mekkele.