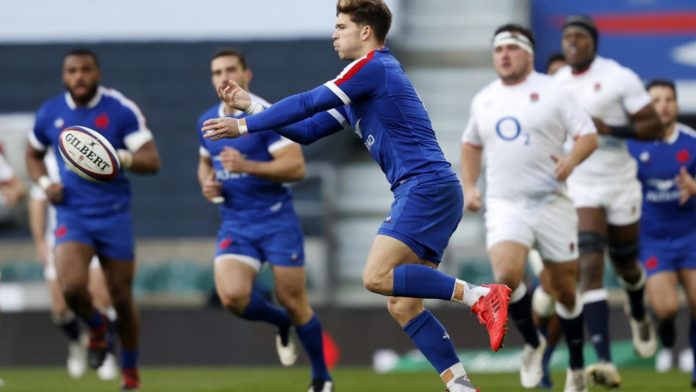 England won the Autumn Nations Cup final in the most dramatic circumstances on Sunday, when Owen Farrell landed a “golden point” penalty in sudden overtime to secure a 22-19 victory over a young French team that had been seconds away from a famous victory.

Farrell converted a Luke Cowan-Dickie attempt with the last kick of normal time to equalize the score, but then hit the post with a penalty 80 seconds into extra time, where the first points to win would win the match. It was tough for France, who played with the youth’s confidence and, with the game to the incredibly experienced hosts, led deservedly 13-6 at half time after a sharp Brice Dulin attempt and the impressive turner Matthieu Jalibert and then a lively defense of his own line. facing a relentless attack in England at the end of the half.

England made the most of the run in the second half but an uncharacteristically erroneous Farrell could not turn enough penalties into points. Instead, France’s replacement shooter Louis Carbonel landed two pressure kicks that seemed to be sufficient.

However, England looted Cowan-Dickie across the line at the last minute, and Farrell made a press conversion to take the game to extra time – raising a huge roar from the lucky 2000 fans who had their own golden tickets.