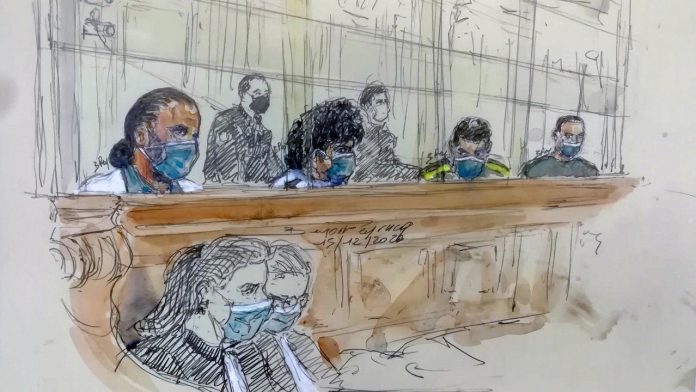 An Islamist militant who opened fire on a high-speed train traveling through northern Europe but was overpowered by three Americans before killing someone was sentenced to life in prison by a French court on Friday.

Moroccan citizen Ayoub el Khazzani was heavily armed when he launched his attack moments after the Thalys train entered France from Belgium on 21 August 2015.

A Paris court has found the accused guilty of attempted murder with intent to commit terrorism.

The attack was countered by passengers. Among them were three Americans, two of whom were in the military at the time, who rushed Khazzani and disarmed him.

Clint Eastwood, the American actor and director, made a film based on the events entitled “The 15:17 to Paris”.

At the time of the Thalys incident, France was still recovering from the trauma of Islamist militant attacks in Paris seven months earlier against the satirical newspaper Charlie Hebdo and a kosher supermarket.

The three attackers were killed by police but 14 accomplices were convicted in a separate trial on Wednesday for crimes ranging from terrorist financing to membership in a criminal gang.