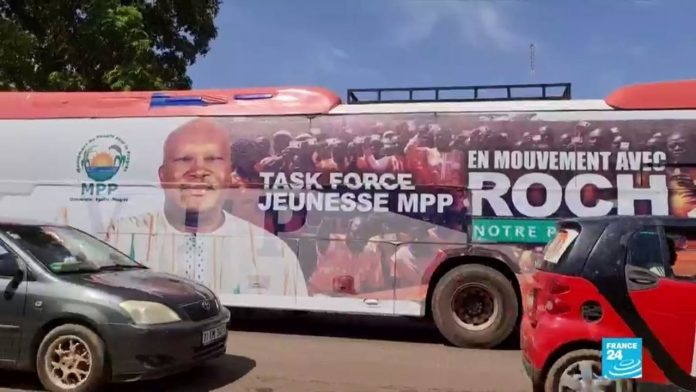 Burkina Faso’s President Roch Marc Christian Kaboré is set for re-election on Sunday against a dozen presidential hopes, including Yéli Monique Kam, the only female candidate. But she is the longtime candidate in a race that includes the incumbent, second place in last year’s presidential election and a new candidate from the old party of former Burkinabe president Blaise Compaoré.

The leader of Sunday’s election, President Roch Marc Christian Kaboré, has ridden on a platform of “peace and victory for our people”. But growing terrorist attacks and jihadist victories during his five years in office have undermined his promise of the campaign.

Kaboré faces a tough challenge from Zephirin Diabré, a former Burkinabe finance minister and second place in the 2015 presidential election.

Meanwhile, Eddie Komboigo, a 56-year-old wealthy accountant, is on a ticket to the CDP (Congress for Democracy and Progress) – former Burkinabé president, Blaise Compaoré’s party.

Yéli Monique Kam, a businesswoman and the only female candidate in the race, says she is running for her country’s future because she is worried about seeing citizens die on the front lines of the war against armed groups.