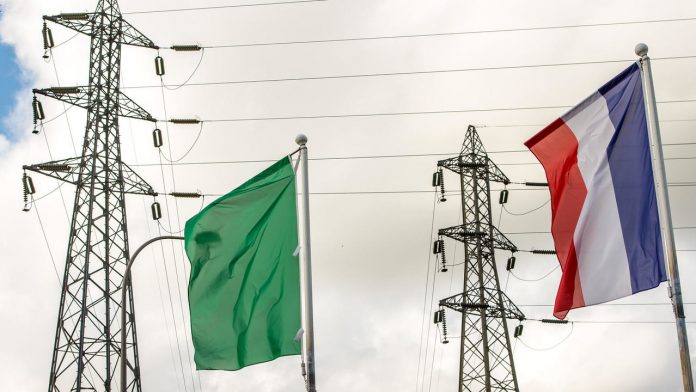 In a decision that the campaigns hailed as “historic”, France’s Supreme Administrative Court on Thursday gave the government a three-month deadline to show that it is taking action to meet its commitments on climate change.

The French government, which mediated the Paris Agreement on Climate Change in 2015, was drawn before the Prime Minister by Grande-Synthe, a low-lying northern coastal city that is particularly vulnerable to the effects of climate change.

The Council, which regulates public policy disputes, noted that “while France has committed itself to reducing its emissions by 40% by 2030 compared to 1990 levels, in recent years it has regularly exceeded the” carbon budgets “it had set.”

It also noted that in a decree in April, the government of President Emmanuel Macron had postponed much of the post-2020 reduction efforts.

Despite Macron’s 2017 headline promising to “make our planet big again” – a sweep against climate-denying US President Donald Trump who promised to “make America big again” – France is far from fulfilling its commitments under the 2015 treaty.

Before announcing a final decision on the matter, the government gave the government three months to justify “how its refusal to take further action is consistent with respect for the path of reduction chosen to achieve the targets set for 2030.”

Corinne Lepage, lawyer for the city of Grande Synthe, hailed the decision as “historic”.

The ruling means that “politics must be more than pleasant commitments on paper,” she said.

In January 2019, the then green mayor of Grande-Synthe, Damien Careme, highlighted the Prime Minister on what he called the government’s climate climate ‘.

Careme said his city of 23,000 people, built on land recycled from the sea, was at risk of being flooded by rising sea levels.

The fall of the city was supported by the cities of Paris and Grenoble, as well as several NGOs, including Oxfam France and Greenpeace France.

The case is the latest in a series of climate campaigns against governments around the world.

In an unusual move before the court, the Prime Minister published his decision in both English and French, which reflects the global interest in the issue.