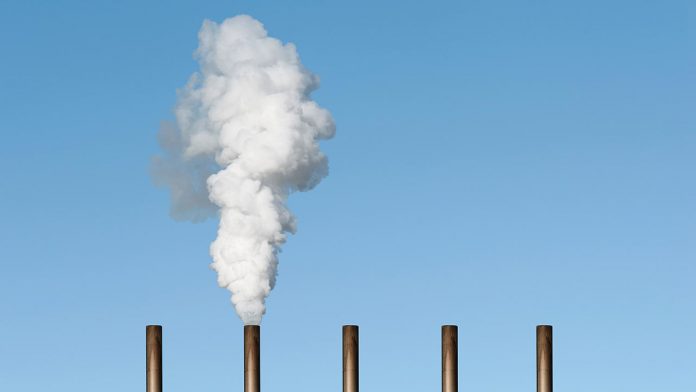 A court in Paris on Wednesday found that the French state was guilty of failing to meet its commitments to limit greenhouse gas emissions in a landmark decision that activists hailed as a “historic climate victory”.

A group of NGOs supported by two million citizens had lodged a complaint accusing the French state of failing to act to halt climate change, in what has been called the “fall of the century”.

In its ruling on Wednesday, the court in Paris said that the French state had not fulfilled its obligations and ordered it to pay the symbolic sum of 1 euro in compensation for “moral prejudice”.

>> The French state is facing landmark lawsuits over climate insecurity

An international agreement signed in Paris five years ago aims to limit global warming to less than 2 degrees Celsius above pre-industrial levels, and preferably to 1.5 degrees.

But experts say that governments are far from fulfilling their commitments and anger is growing among the younger generation over passivity, symbolized by the campaigns for the Swedish teenager Greta Thunberg.

The French case is part of a growing pressure from climate campaigns around the world to use courts against governments.