Home NEWS The Dutch government is resigning collectively due to the scandal of childcare...
Facebook
Twitter
WhatsApp
Linkedin
LINE 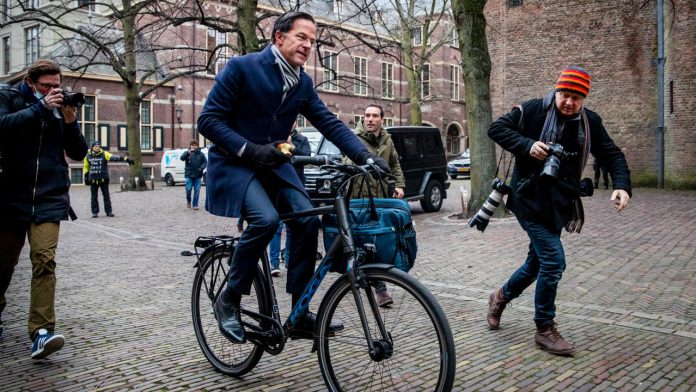 Prime Minister Mark Rutte announced the resignation of his government on Friday, accepting responsibility for years of mismanagement of childcare subsidies, which wrongly drove thousands of families to financial ruin.

Rutte said he had left his resignation to King Willem-Alexander. The cabinet would remain in place in a caretaker’s capacity to deal with the coronavirus crisis at the moment, with an election already to be held on March 17.

The resignation follows a parliamentary inquiry last month which found that bureaucrats at the tax office wrongly accused families of fraud.

The investigation report states that around 10,000 families had been forced to repay tens of thousands of euros in subsidies, which in some cases led to unemployment, bankruptcy and divorce, in what it called an “unprecedented injustice”.

Many of the families were targeted based on their ethnic origin or dual nationalities, the tax authority said last year.

Orlando Kadir, a lawyer representing about 600 families in a lawsuit against politicians, said people had been exposed “as a result of ethnic profiling of bureaucrats who chose their foreign names”.

The crisis comes with the Netherlands in the midst of the toughest shutdown of the COVID-19 pandemic, and Rutte is considering even more curbs as infections increase.

Although public support for the government’s COVID-19 measures has fallen sharply in recent weeks, Rutte’s People’s Party for Freedom and Democracy (VVD) is still riding high in opinion polls ahead of the March elections.

Rutte’s party is estimated to take just under 30% of the vote, more than twice as much as seen by the other placed PVV, Geert Wilder’s anti-Islam party. Rutte has served since 2010, after winning re-election twice.