Home NEWS The EU is ready to continue Brexit talks after the deadline by...
Facebook
Twitter
WhatsApp
Linkedin
LINE 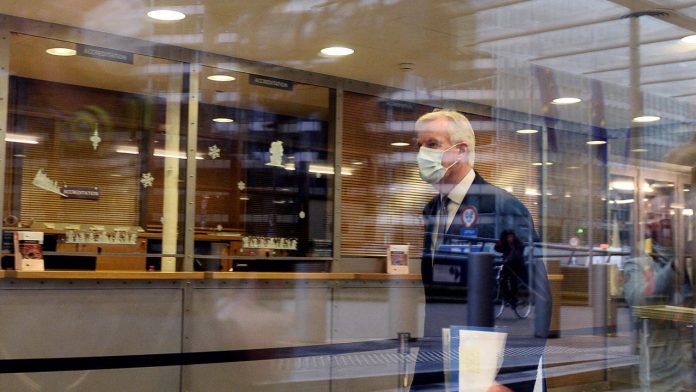 The EU has rejected the latest British offer of fishing but is ready to complete a post-Brexit trade deal by the end of the year “or later”, negotiator Michel Barnier told diplomats on Tuesday.

According to sources in a meeting with EU ambassadors, Barnier said he could not guarantee that there would be an agreement but that “our door will remain open until the end of the year and beyond”.

“Progress has been made. Most issues are tentatively closed or close to agreement. But differences in fisheries are still difficult to bridge,” said an EU diplomat. “Unfortunately, the EU is not moving enough yet to meet a fisheries agreement.”

The anonymous diplomat said EU negotiators were “in a final push” to seal a deal, but added: “The EU will not close the door on Britain and is still ready to negotiate after January 1.”

Another diplomat said after Barnier’s comments behind closed doors: “Negotiations are underway, the biggest problem remains fishing. Neither side seems to want to stop the negotiations.”