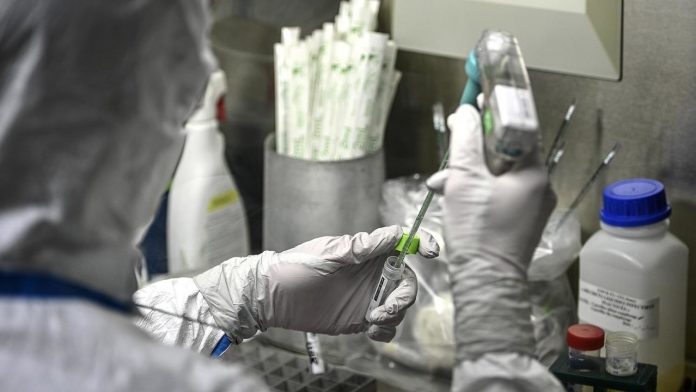 The French Pasteur Institute said on Monday that it ended the development of a Covid-19 vaccine with the American pharmaceutical company Merck after clinical trial results proved to be disappointing.

The partners announced a binding last May to develop a jab based on an existing measles vaccine, which was taken in phase 1 clinical trials in August.

“In these initial human trials, the potential vaccine was well tolerated but produced immune responses that were worse than those observed in humans who had recovered naturally and against those observed in the approved vaccines,” said a statement from the Pasteur Institute.

The announcement is a further blow to hopes of a French-clad vaccine following the latest news that the leading national pharmaceutical company Sanofi is also fighting to get its vaccine candidate on the market.

Sanofi announced in December that its jab would be ready by the end of 2021 at best, and the group is now encouraged by the government to help produce competing vaccines that have already been approved for use in Europe.

These include products from the German-American band BioNTech / Pfizer and the American pharmaceutical group Moderna.

The United Kingdom has also approved the use of a vaccine developed by the University of Oxford and AstraZeneca, which is being evaluated by European Union regulators.

The Pasteur Institute, named after pioneering researcher Louis Pasteur who developed a rabies vaccine in 1885, said it was working on two other Covid-19 vaccines that are not yet ready for clinical trials.

The decision to abandon the Covid vaccine based on measles cessation “has no effect on the Pasteur Institute’s continued research on two other vaccine candidates using different methods”, it says.