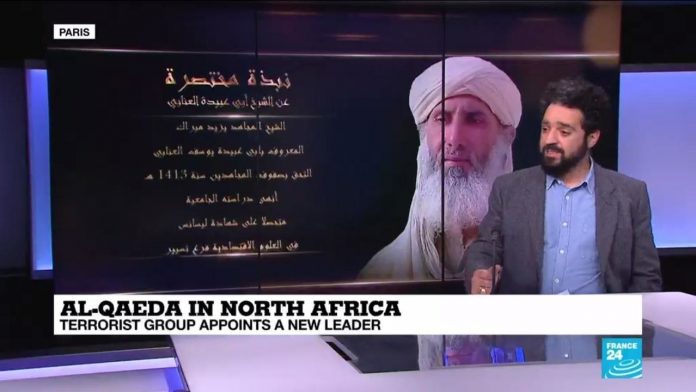 Aanabi became a jihadist in 1992 and has led AQIM’s Shura Council since 2010, says Nasr, FRANCE 24’s expert on jihadist movements.