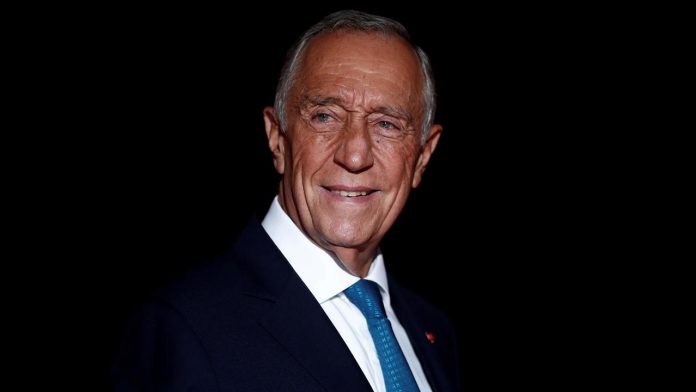 Portuguese President Marcelo Rebelo de Sousa has tested positive for coronavirus and suspended all public service, his office announced late Monday just two weeks before a presidential election that he is expected to win.

The 72-year-old head of state was “asymptomatic” and isolated in the presidential palace in Lisbon, his office said in a statement.

Last Wednesday, he had spent a few hours in “administrative isolation” after a member of his entourage tested positive, but the president then tested negative and had not been quarantined because his contact with the person concerned had been considered “low risk”.

Portugal is facing a new shutdown after a record 122 deaths in the last 24 hours and almost 4,000 people in hospital on Monday.

Prime Minister Antonio Costa said the Socialist government was preparing to announce on Wednesday restrictions similar to those imposed during the first shutdown in March.

The campaign for the presidential election on January 24, which officially began on Sunday, had already been cut to the minimum and will be suspended after the announcement of a new suspension to slow the rise in new cases.

Polls predict the re-election of the conservative Rebelo de Sousa in the first round of a vote without any candidate officially supported by the ruling Socialists.