Home NEWS The President of Uganda meets with the Ethiopian Minister and calls for...
Facebook
Twitter
WhatsApp
Linkedin
LINE 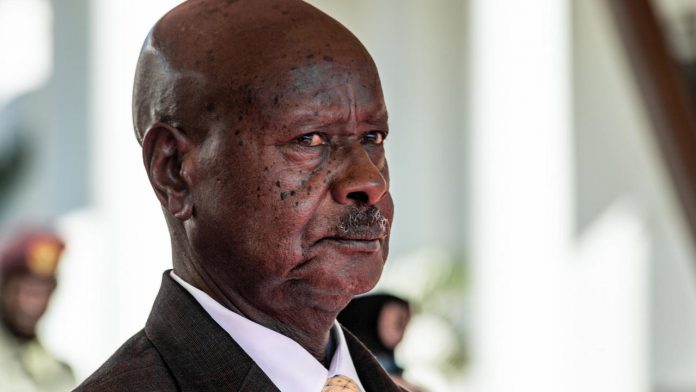 Ugandan President Yoweri Museveni met with Ethiopia’s foreign minister on Monday to discuss the growing conflict in the country and called for talks between warring parties.

Ethiopian Prime Minister Abiy Ahmed announced on November 4 that he had ordered military operations in Tigray in a dramatic escalation of a long-running battle with the region’s ruling party, the Tigray People’s Liberation Front (TPLF).

Hundreds have died and thousands have fled the country amid airstrikes and heavy fighting that observers fear could lead to a protracted civil war.

“A war in Ethiopia would give the whole continent a bad image,” Museveni wrote on Twitter after the meeting in the northern city of Gulu.

“It should be negotiated and the conflict stopped, so that it does not lead to unnecessary human lives and paralyze the economy.”

Tigray forces fired rockets into the neighborhood of Eritrea on Saturday, November 14. © France 24