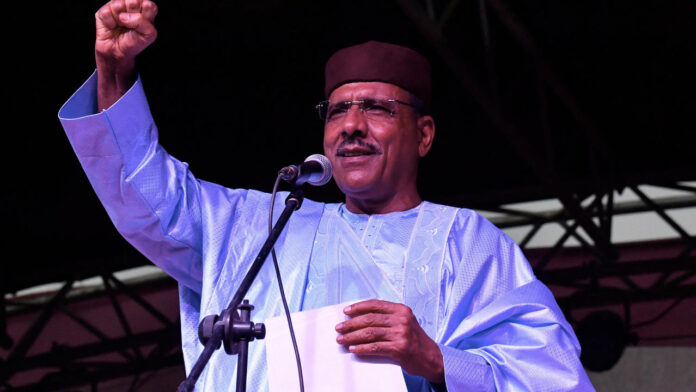 Niger’s constitutional court on Sunday confirmed Mohamed Bazoum as the country’s new president with more than 55 percent of the votes cast in last month’s runoff.

“The Court confirms and explains the final results of the second round of the presidential election on February 2, 2021,” said Court President Bouba Mahamane, adding that he had received 55.6 percent of the vote while turnout was 62.9 percent.

The court declared that Bazoum had a mandate for five years from 2 April.

The results were questioned by the opposition and the violence in the capital Niamey claimed two lives.

President Issoufou resigned voluntarily after two five – year terms, paving the way for the first elected transition since independence from France in 1960.