Home NEWS The United States can no longer be “the sole mediator between Israel...
Facebook
Twitter
WhatsApp
Linkedin
LINE 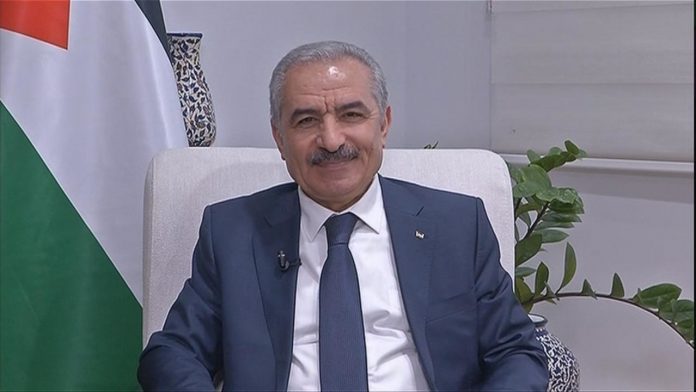 In an exclusive interview with FRANCE 24, Palestinian Prime Minister Mohammed Shtayyeh praised the International Criminal Court’s decision to investigate possible war crimes committed by Israel and Palestinian factions. He called on the court’s chief prosecutor to open a formal probe quickly and noted that it would be an important step towards international recognition of Palestine as a state.

Speaking to Jowharjust days after the Hague-based International Criminal Court (ICC) ruled that it had jurisdiction over the Palestinian territories, paving the way for a criminal investigation into possible war crimes or atrocities committed by both sides, Shtayyeh stressed that Israel was the main attacker.

After his initial contacts with the Biden administration, he also expressed confidence that the United States would soon resume the Palestinian diplomatic mission in Washington and a US consulate in East Jerusalem and resume aid to the Palestinians.

However, Shtayyeh acknowledged that the new US government was not very likely to overturn the Trump administration’s decision to move the US embassy from Tel Aviv to Jerusalem. That is why Shtayyeh argued that a real peace process could not be mediated solely by the United States and that broader international engagement was necessary to bring about a two-state solution. Such an effort, he noted, should include regional actors such as Jordan and Egypt, as well as Europe, Russia and China.

He deplored the recent decisions of several Arab countries to normalize diplomatic relations with Israel, stressing that it had brought “nothing” to the Palestinians, and called on the Arab powers to reunite behind the Palestinian cause.

Finally, Shtayyeh expressed confidence that the Palestinian legislative and presidential elections would indeed take place in the coming months, adding that he believed such elections would pave the way for real reconciliation between arch-Palestinian rivals Fatah and Hamas.