Home NEWS The victims of incest are slowly breaking the code of silence and...
Facebook
Twitter
WhatsApp
Linkedin
LINE 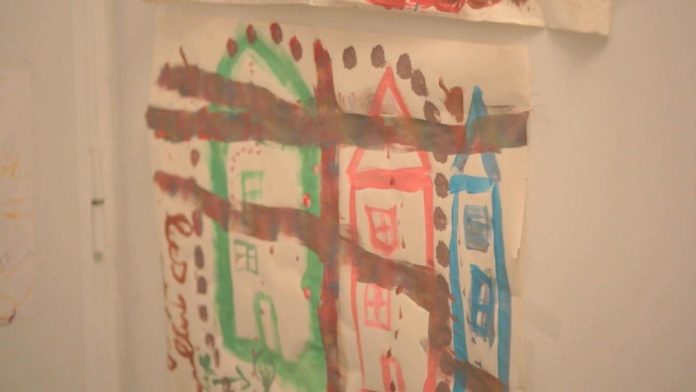 One in ten French people claims to have been a victim of incest, according to a survey that shocked the country in November 2020. This came after a top academy was accused of abusing its stepson for several years with impunity. The hashtag #MeTooInceste became a rallying cry, with tens of thousands of people sharing their stories. The French government has now set up an independent commission to combat the ultimate taboo. Shame and the fear of damaging the family name are factors that maintain a cycle of abuse, secrecy and denial. Our team spoke to several incest victims.