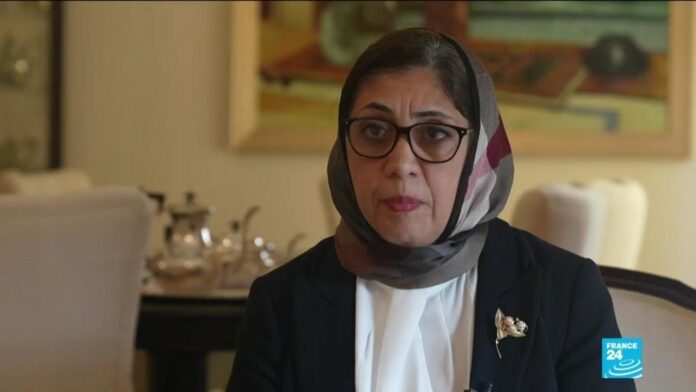 When Lamees Ben Saad returned to war-torn Libya in 2015, the professor of pharmacology was so shocked that she decided to become a political activist and risked her life to help rebuild her country. FRANCE 24’s Catherine Norris-Trent and Julie Dungehoeff have this report.

Lamee’s Ben Saad was among 17 women who took part in UN – mediated peace talks in Geneva, part of an effort to bring Libya’s warring factions together after a decade of unrest.

Although strongly backed by men, she and her other campaigns have played an important role in the ongoing peace process.

>> Violence against: the female activists who risk their lives

Now she is an experienced campaigner and says that years of bloodshed and threats have led to a setback in Libyan women’s participation and involvement in politics.

“But we have the perseverance to continue,” she says. “We must be there because of our faith and for the new generation.”

Click on the player above to see the report.