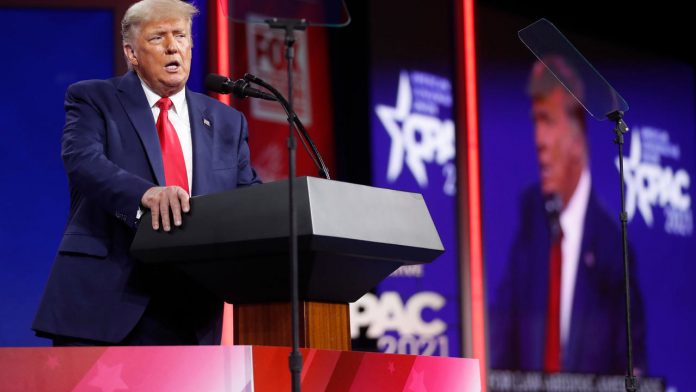 Thousands of Haitians protested on Sunday in Port-au-Prince and several provincial towns against a nail in gang kidnappings, and accused the president of setting up a new dictatorship.

Earlier on Sunday in the capital, a 63-year-old pediatrician was murdered in front of his clinic by unidentified assailants who had tried to get rid of him, nearby residents told local media.

“We have a president we no longer recognize because his term is over. Look at how a doctor was killed: is it possible to live in such a country?” protests asked Moise Gueslin.

In recent months, Haiti has seen an increase in abductions against ransoms that have affected both the richest residents and those living below the poverty line.

In addition, President Jovenel Moise has ruled by decree for a year because there is currently no parliament, and only a third of its senators hold office. Legislative elections to be held in 2018 were delayed.

Moise claims that his term of office lasts until February 2022 – but the opposition claims that it should have ended three weeks ago, in a suspension of disputed elections.

In the capital, thousands of people – some of them carrying national flags – also chanted slogans against the UN representative in Haiti, which they accuse of downplaying the scale of the demonstrations.

The dispute in Haiti stems from Moses’ original choice. He was elected to office in a vote that was subsequently suspended following allegations of fraud and was re-elected a year later, in 2016.

The issue has led to weeks of violent protests in the streets of the poor Caribbean country.