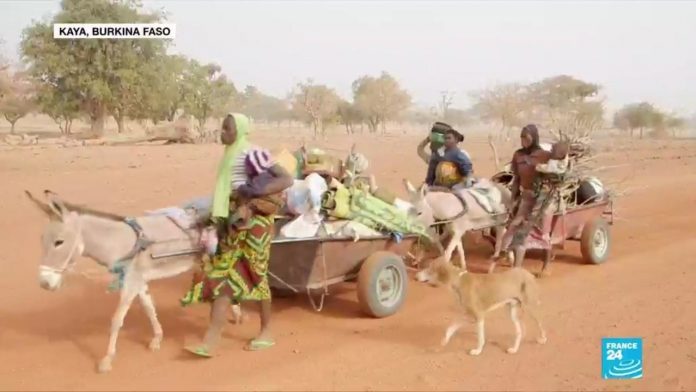 Thousands of people in Burkina Faso remain internally displaced after fleeing the unrest in some parts of the country.

These Burkinabes are now at risk of being released from the November 22 presidential election, where national security is likely to be a primary issue.

Thousands of Burkinabes have fled villages attacked by terrorists and often leave their papers and other important belongings.

The Independent Electoral Commission has admitted that voting throughout the country will not be able to take place due to the tough security situation, where the inhabitants of almost 1600 villages can not be registered.

About a third of Burkina Faso’s citizens are excluded from the vote, a civil society activist told FRANCE 24.