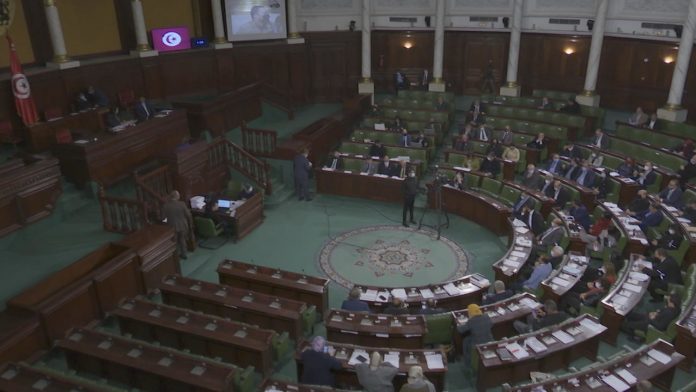 January 14, 2011 was a historic day for Tunisia. After 29 days of an unprecedented uprising and in the first of the Arab Spring revolutions, dictator Zine al-Abidine Ben Ali was overthrown by his own people. A decade later, what about Tunisia’s young democracy? Free elections have been held, but politics are often tumultuous. About 13 different governments have ruled the country during the decade since the revolution, in the midst of an ongoing economic crisis. Our correspondents spoke with ordinary Tunisians, as well as politicians and activists, to get their views on their country’s democracy.