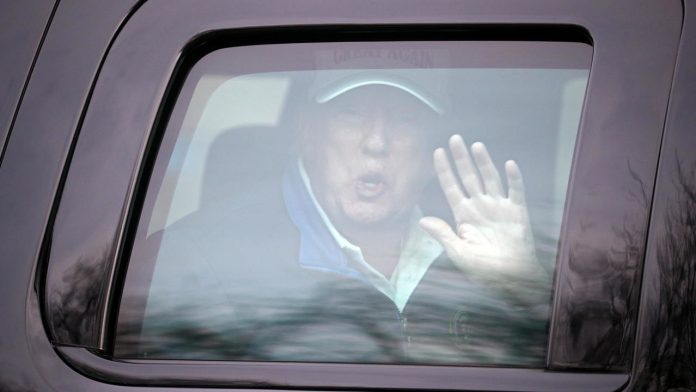 President Donald Trump said on Monday that he no longer opposes state support for Joe Biden’s transition team in his next statement than to finally admit that he lost the US election.

Trump’s tweet that the General Services Administration would “do what needs to be done” came after agency chief Emily Murphy said she dropped the long-delayed support.

Biden hailed the move as enabling a “smooth and peaceful transfer of power”.

Trump has spent the past three weeks since the November 3 election without proving that Biden’s convincing victory was the result of fraud. Murphy, who denies acting under political pressure, has so far refused to release the standard package with the help of her agency to Biden’s future team.