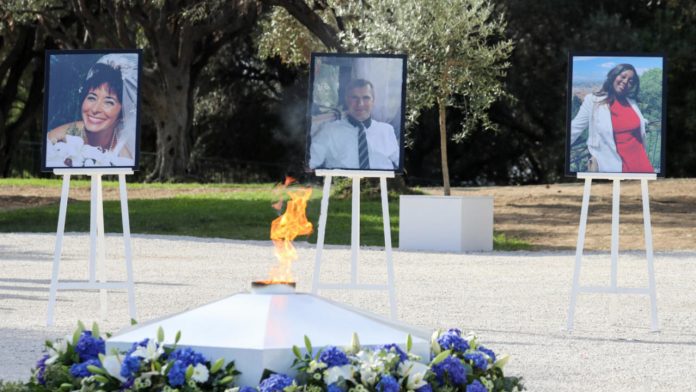 Brahim Aouissaoui, the main suspect in the deadly stabbings of three people in a church in the French city of Nice in October, was charged on Monday with their murder, anti-terrorism prosecutors said.

The 21-year-old Tunisian citizen was shot and seriously injured by police after the attack on October 29. He was charged after his condition in hospital improved, so he could be questioned.

France last month raised its attack warning to the highest level following the assassination in Nice, which came two weeks after an 18-year-old Chechen refugee beheaded history teacher Samuel Paty for showing his students drawn by the Prophet Mohammed during a lesson on freedom of speech.

Aouissaoui had arrived in Europe from Tunisia in September, first crossing the Mediterranean to Italy and then over to France by land.

He was shot several times by the police after his murder.