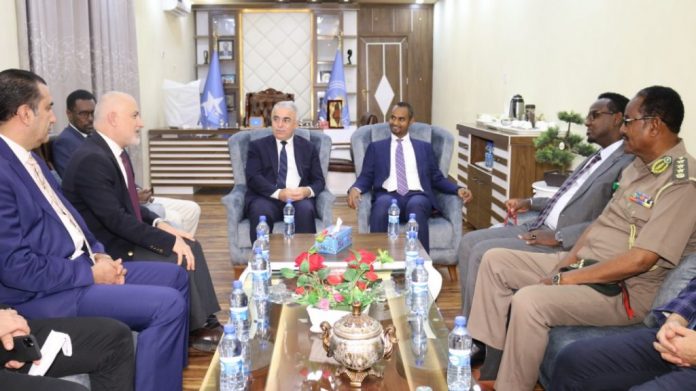 The agreement covers the development and education of prison inmates, both sides signed the Director General Ahmed Hassan and the Red Cross in Somalia Alakis jagwin.

Director General of the Ministry of Justice Ahmed Yusuf Hassan praised the Turkish government for its support, and said that efforts are underway to build and improve prisons in the country.

Today’s agreement comes at a time when the Somali government’s Minister of Justice has previously said that they are working to improve prisons, monitor the lives of prisoners and improve justice in the country.