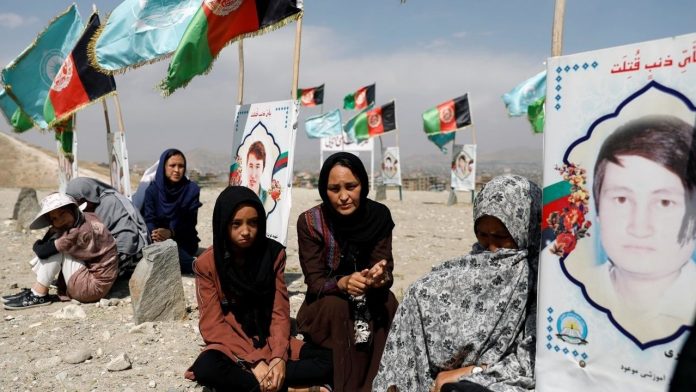 The international community must continue to help Afghanistan or face the risk of “catastrophic consequences”, UN High Commissioner for Refugees Filippo Grandi called ahead of a donors’ conference starting on Monday.

Grandi also appeals after his visit to the Asian nation struggling with growing violence, an American challenge and the flagging of peace talks.

Grandi said the future of millions of Afghans depends on the outcome of the peace talks and on the international community’s commitment to developing the country, including at the two-day donors’ conference in Geneva.

“Failure on either side would cause Afghanistan to slide backwards with catastrophic consequences, including possible further large-scale relocation,” Grandi warned in a statement.

He said the nearly 300,000 Afghans displaced within the country this year due to conflict are still in “urgent need” of humanitarian aid.

The same applies to the almost three million previously displaced and the nine million people who have lost their livelihoods due to the Covid-19 crisis.

Grandi also said it was urgent to conclude peace talks between the Afghan government and the Taliban, who are fighting to overthrow it and regain the power they lost during the US-led invasion of Afghanistan in 2001.

The peace talks are flagged and a withdrawal of some of the US forces announced by the Trump administration this week further weakens the Kabul government.