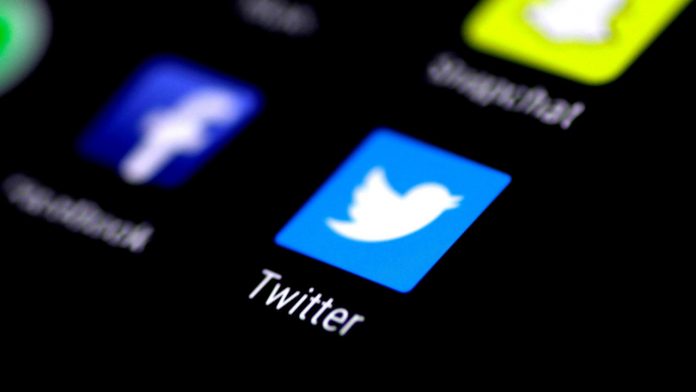 Facebook also marked a Trump post that said, “We are BIG.” The social media company said that “final results may be different from the original number of counts, as the counting of ballots continues for days or weeks.”

“We placed a warning on a Tweet from @realDonaldTrump to make a potentially misleading claim for an election,” Twitter said early Wednesday. Trump said without proof that “they are trying to steal the election. We will never let them do that.”

In a separate post, Trump said he would make a statement, adding, “A BIG WIN!” Facebook said “votes are still being counted. The winner of the 2020 US presidential election is not expected.”