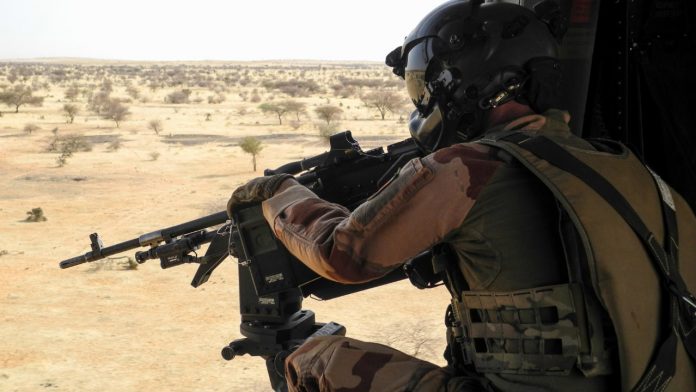 The Elysée Palace announced on Saturday night the deaths of two French soldiers during an operation in Mali, five days after three French soldiers were killed in the same country.

“The President of the Republic was deeply saddened by the death in Mali late this morning of two soldiers from the Second Regiment of Haguenau, Sergeant Yvonne Huynh and Brigadier Loïc Risser,” the statement, published by French President Emmanuel Macron’s office, read. .

“Their vehicle was the subject of an attack by an improvised explosive device during an intelligence operation in the Ménaka region. A third soldier was injured in the attack, but the injuries are not life-threatening,” the Elysée added.

[#CEMA] “I am inclined to remember the memory of SGT Yvonne HUYNH and BRI Loïc RISSER that I learn with great sadness the death of France, today, in Mali. I support all my support to their neighbors, their wounded comrades and their brothers and sisters. »# NotreDéfense pic.twitter.com/zscKiiAOIv

On Monday, three soldiers from the Operation Barkhane force in Mali were killed in similar circumstances.

Saturday’s death brings to 49 the number of French soldiers killed in Mali since France first intervened militarily in January 2013 to help drive back Islamist jihadists who had crossed parts of the West African country.