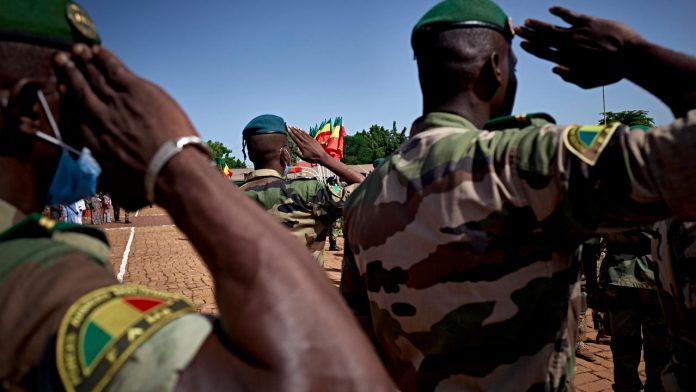 UN investigators of violence in Mali have told the Security Council of evidence that security forces committed war crimes, while jihadists and other armed groups committed crimes against humanity.

The allegations are made in a massive 338-page report compiled by the International Inquiry Commission, a panel of three members who investigated events in Mali for six years after it erupted into conflict in 2012.

“The Commission has reasonable grounds to believe that the Malian defense and security forces committed war crimes, including violence against civilians and the lives of individuals and persons suspected of being affiliated or collaborating with extremist armed groups,” the AFP report said.