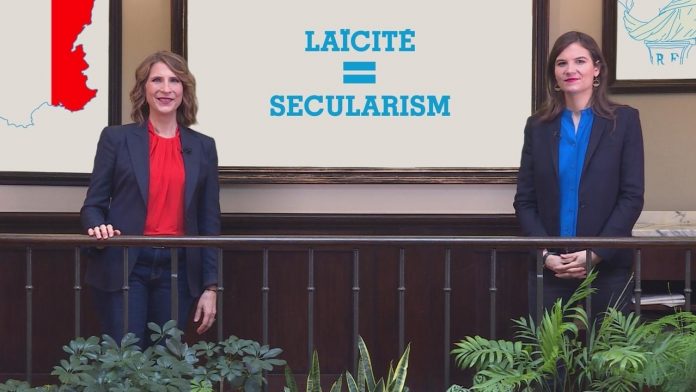 France’s special mark, known as “laïcité”, is considered a backbone of France. And yet this distinction between church and state is a sensitive subject and is often misunderstood. Its supporters say it is the glue that allows the French to live together in harmony despite their differences, but critics say it is anti-religious and increasingly used to stigmatize Muslims. So what exactly is “laïcité” and is it compatible with a modern multicultural society? Florence Villeminot and Genie Godula take a closer look at this episode of French Connections Plus.