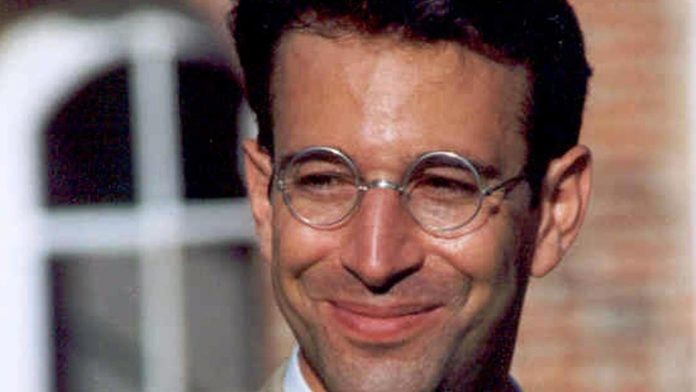 The White House said on Thursday that it was “outraged” by the order of the Supreme Court of Pakistan to release the British-born militant who was convicted of aiding and abetting the 2002 assassination of jihadists by US journalist Daniel Pearl.

She called the verdict “an insult to terrorism victims everywhere” and called on the Pakistani government to “examine its legal options.”

Since Thursday, the Supreme Court has ruled that Ahmed Omar Saeed Sheikh and three aides involved in the case “should be released immediately”, although it was not clear when that would happen.

Psaki said the United States acknowledges “previous Pakistani measures to try to hold Pearl’s killers accountable and we note that Omar Sheikh is currently in custody.”

“We call on the Pakistani government to swiftly review its legal options, including having the United States prosecute Sheikh for the brutal murder of a US citizen and journalist.”

Pearl was South Asia’s head of The Wall Street Journal when he was abducted in Karachi in January 2002 while researching a story about Islamist militants.

Almost a month later, after a series of redemption demands had been made, officials were given a graphic video showing his beheading.

Sheikh, a British-born jihadist who once studied at the London School of Economics and had been involved in previous kidnappings of foreigners, was arrested days after Pearl’s abduction.

He was later sentenced to death by hanging after telling a court in Karachi that Pearl had already been killed days before the cruel video of the journalists’ beheading was released.