Home NEWS Vaccinations will be open to people over the age of 70 starting...
Facebook
Twitter
WhatsApp
Linkedin
LINE 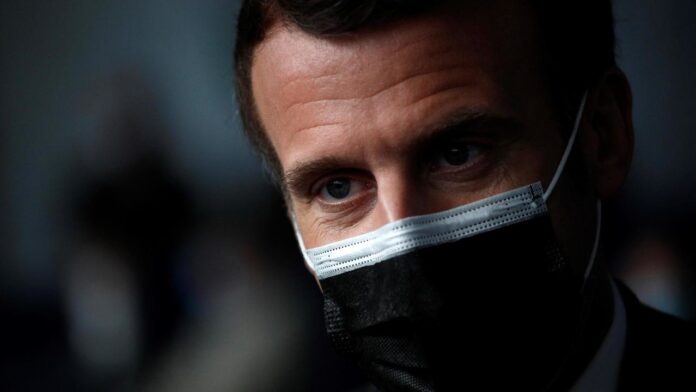 France will begin offering Covid-19 vaccinations to anyone over the age of 70 on Saturday, President Emmanuel Macron announced on Tuesday, when he addressed criticism that the country’s immunization efforts have so far been too slow.

“We will change the pace from April,” Macron said during a visit to a vaccination center in the northern city of Valenciennes, adding that there should be “no weekends or days off for vaccinations”.

Earlier, the government had planned to open Covid-19 vaccine sites for over the 70s in mid-April. Vaccinations are currently available for people over 75 and anyone over 50 with a serious pre-existing condition.

France is dealing with a third wave of infections but is behind many western countries in the number of people vaccinated.

It has rolled out about 8.8 million doses, compared to more than 30 million in the UK and almost 11 million in Germany.

While the inoculation drive has increased in recent weeks, it has not managed to keep up with an increase in new cases, which led the government to place a third of the population in partial lock-in last weekend.

The government has announced plans to turn sports arenas into mass vaccination centers.

France has relied on community halls, hospitals, clinics and pharmacies, while the United States, the United Kingdom and several other countries have already requisitioned arenas.

France aims to vaccinate 10 million people in mid-April and 30 million in mid-June. Its total population is 67 million.