Home NEWS Virginia will be the first state in the southern United States to...
Facebook
Twitter
WhatsApp
Linkedin
LINE 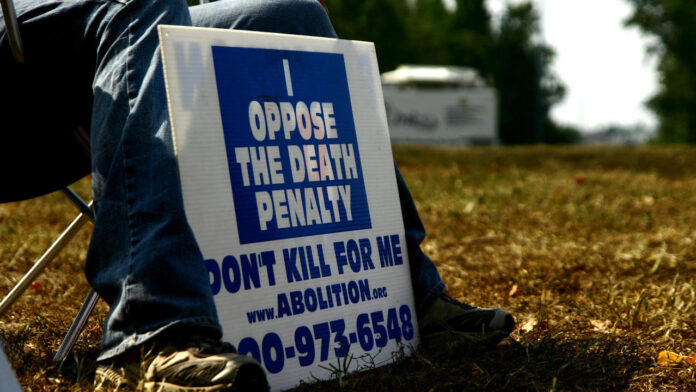 Virginia on Wednesday became the first southern US state to abolish the death penalty. Democratic Gov. Ralph Northam signed a bill banning the death penalty in the state, saying it was “the moral thing to do.”

Virginia is the 23rd US state to abolish the death penalty.

Virginia has carried out more executions – almost 1,400 – than any other of the 50 American states since it was founded as a colony in the early 17th century.

Northam signed the bill that ended the death penalty at the Greensville Correctional Center in Jarratt, Virginia, which houses the state execution chamber.

“Writing this new law is the right thing to do,” Northam said. “It is the moral thing to do to end the death penalty in the Commonwealth of Virginia.

“Virginia’s history – we have a lot to be proud of – but not the story of the death penalty,” he said.