Home NEWS “We are on the brink of economic collapse,” said the head of...
Facebook
Twitter
WhatsApp
Linkedin
LINE 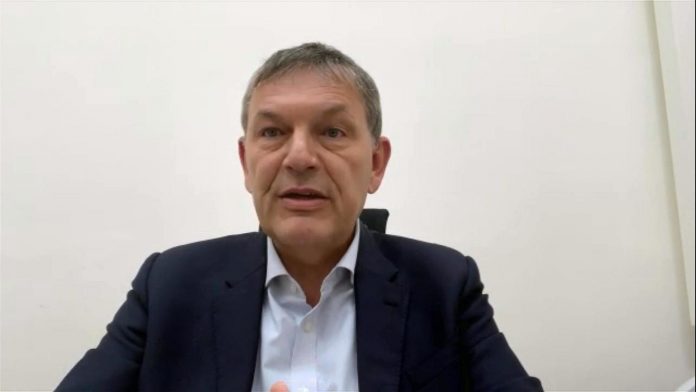 In an interview with FRANCE 24, Philippe Lazzarini, the commissioner of the UN agency responsible for Palestinian refugees, warned that his agency was on the verge of an economic collapse. He said he could only pay the salaries of his employees at the end of 2020 thanks to last-minute grants and borrowing. He hoped that the Biden administration would resume its funding for UNRWA, which ended during Donald Trump 2018.

Lazzarini said public statements from incoming U.S. officials and private contacts had given him indications that U.S. funding would resume. Asked if the US contribution would go back to the total amount of 360 million dollars (300 million euros) annually, he said that it would be needed but that one must be “realistic”. He also called on the Gulf countries to resume funding for UNRWA (United Nations Relief and Works Agency for Palestine Refugees in the Near East) and acknowledged that their contribution had dropped dramatically as they renewed ties with Israel.

The UNRWA chief said that his interaction with the United Arab Emirates had given him assurance that some funding would be resumed.

He said that in addition to the toll Covid-19 took in the Palestinian camps held by the agency, there was also a “serious poverty pandemic”. And he warned that those advocating the disappearance of the agency should realize that such a move would not only unleash a humanitarian catastrophe but also wreak havoc in a region already plagued by many crises.