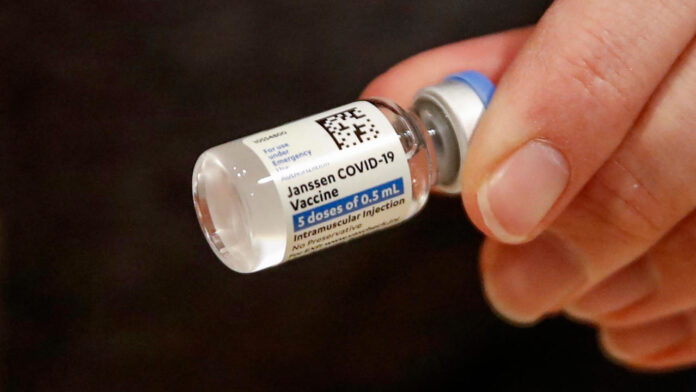 The World Health Organization (WHO) granted an emergency use list on Friday for the coronavirus vaccine from Johnson & Johnson, which means that the single-dose shot can now theoretically be used as part of the international COVAX work to distribute vaccines globally, including to poor countries without any deliveries.

In a statement, the UN Health Bureau said that “the extensive data from major clinical trials” show that the J&J vaccine is effective in adult populations. The list of emergencies comes a day after the European Medicines Agency recommended that the shot be given the green light across the EU’s 27 countries.

“As new vaccines become available, we must ensure that they become part of the global solution and not another reason for some countries and people to leave,” WHO Director – General Tedros Adhanom Ghebreyesus said in a press release on Friday. The WHO has previously signed Covid-19 vaccines developed by Pfizer-BioNTech and AstraZeneca.

A massive study spanning three continents found that the J&J vaccine was 85 percent effective in protecting against serious illness, hospital stays and deaths. That protection remained strong even in countries such as South Africa, where variants have been identified that appear to be less susceptible to other licensed vaccines, including those manufactured by AstraZeneca.

UN-backed COVAX effort previously announced it had an initial agreement with J&J to provide 500 million doses, but it is not legally binding.

Dr Bruce Aylward, a WHO senior adviser to Tedros, said he hoped J&J would be able to provide at least some of these doses in the coming months.

“We hope by July that we have access to doses that we can roll out, if not earlier,” Aylward said. He added that officials were particularly keen to get J&J doses to countries as it only requires one dose and can be stored at normal refrigerator temperatures.

J&J has been subjected to production delays in the US and Europe but has recently signed agreements with competing drugs that help make the vaccine. In February, Sanofi Pasteur said it could make about 12 million doses of the J&J vaccine at one of its French production facilities once the shot has been cleared by the European Medicines Agency. The goal is to make 1 billion doses this year.