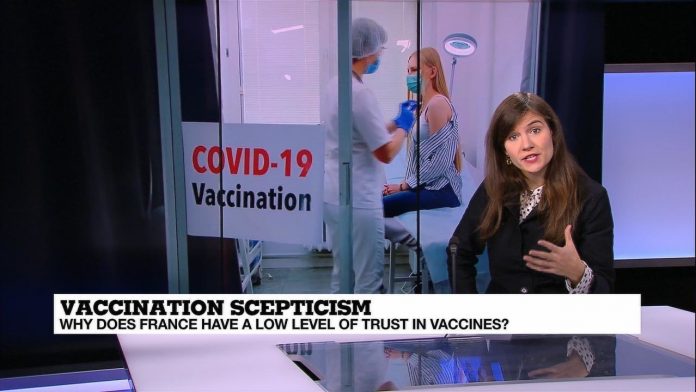 France is getting ready to launch a nationwide vaccination campaign against Covid-19, but according to several surveys, over 50 percent of French people say they do not intend to get a jab. It may seem paradoxical, but France, home to Louis Pasteur’s groundbreaking discoveries in immunology, is also one of the most skeptical countries in the world when it comes to vaccines. Where does this vaccine doubt come from? And what do the public health authorities do about it? We take a closer look at French Connections.