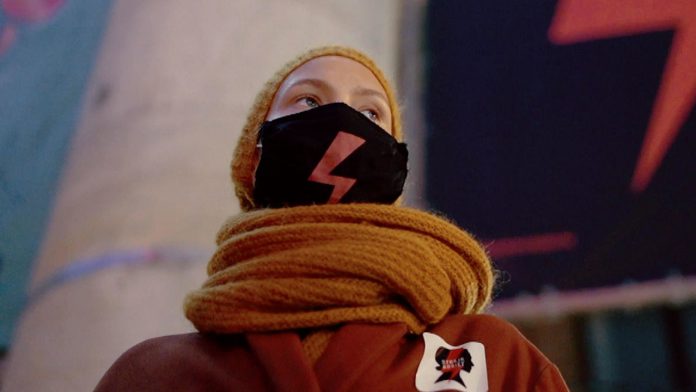 In Poland, where the ultra-conservative government is considering enforcing a court decision that almost completely bans abortion, tens of thousands of women have protested relentlessly in the streets and churches of Warsaw, despite the Covid-19 pandemic. But the widespread anger goes beyond the cause of abortion and is also directed at the Catholic Church’s growing influence on the government, which now appears to be under pressure. Our reporter followed the Polish women and men who fight day and night to defend their rights.