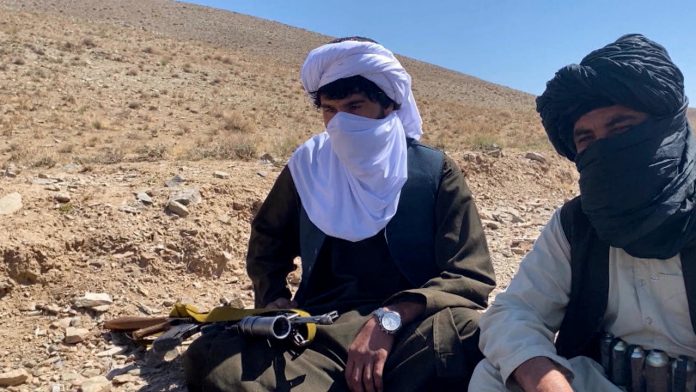 President Joe Biden has promised to withdraw US troops from Afghanistan by September 11.

The stage is set for a return of the Taliban, 20 years after they were ousted by a US-led military coalition in the wake of the 9/11 attacks.

In this report for Arte and FRANCE 24, correspondents Solène Chalvon Fioriti and Margaux Benn offer an in-depth look at Taliban-run schools and courts — and a chilling taste of everyday life among Islamic fundamentalists.

Today, fighting rages across the country between Afghan soldiers and the Taliban. The fundamentalists are gaining ground against an exhausted Afghan army. The Taliban already control or claim more than half of the territory, mostly in rural areas.

By immersing themselves in a Taliban village and gaining rare access to large institutions run by extremists, our team shed a disturbing light on today’s Taliban society and the workings of this ultra-conservative parallel state, which sometimes foreshadows could be tomorrow’s Afghanistan.