Home WORLD NEWS Afghanistan’s Abdullah Abdullah: “The Taliban have not followed through on their commitment”
Facebook
Twitter
WhatsApp
Linkedin
LINE 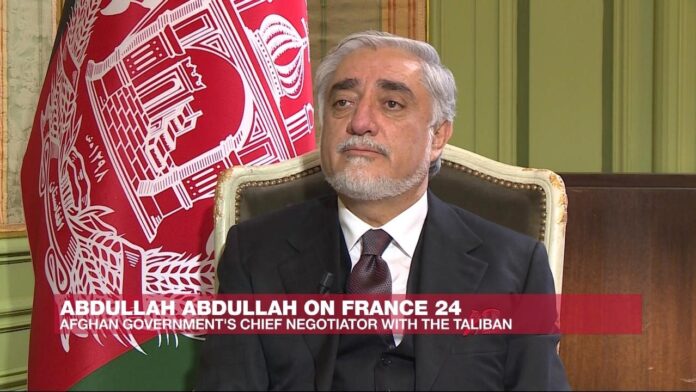 In an interview with FRANCE 24’s Marc Perelman, Afghanistan’s President of the High Council for National Reconciliation Abdullah Abdullah, talks about the upcoming peace talks with the Taliban that will be held in Turkey in April. He expresses hope for “significant progress”.

When US President Joe Biden acknowledged that some US troops could still be in Afghanistan after May 1, the agreed deadline for US forces to leave the country under an agreement with the Taliban, Abdullah Abdullah said the deal was “conditional”. “The Taliban has not observed its commitment to reducing violence,” he said.