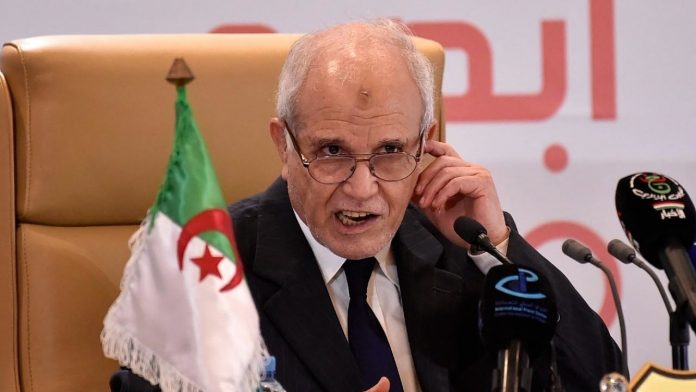 The FLN, Algeria’s only party for decades and the main component of the outgoing parliament, won 105 of the 407 seats, the head of the National Independent Electoral Authority (ANIE) said.

Independents came in second with 78 seats, while the moderate Islamist Movement of Society for Peace (MSP) party came in third with 64, it added.