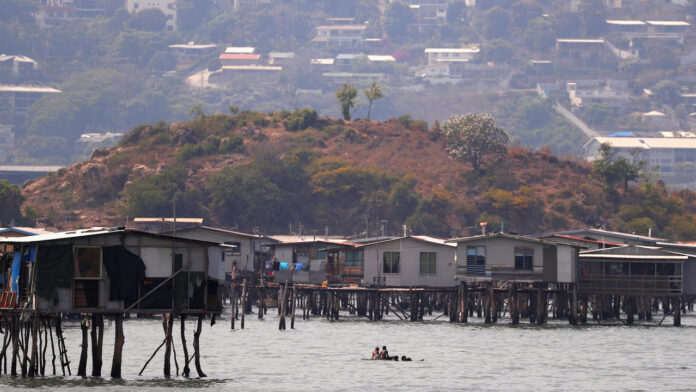 Australia on Wednesday asked AstraZeneca and the European Union for urgent access to one million vaccines to deal with an alarming Covid-19 force in neighboring Papua New Guinea.

Prime Minister Scott Morrison said he wanted to divert doses that Australia had already ordered and paid for “as soon as possible” to deal with a coronavirus explosion beyond Australia’s porous northern border.

“We are formally requesting AstraZeneca and the European authorities to have access to one million doses of our contracted supplies of AstraZeneca not for Australia but for PNG, a developing country in desperate need of these vaccines,” he told Canberra reporters.

“We have contracted them. We have paid for them. And we want to see these vaccines come here so that we can support our nearest neighbor, PNG, to address their urgent needs in our region.”

The call comes when Italy recently blocked the export of 300,000 doses of AstraZeneca to Australia, in what some angry commentators described as dangerous “vaccinationalism”.

Papua New Guinea has officially registered more than 1,000 new cases since March 1 – almost doubling its total since the pandemic began a year ago.

But low test levels have raised concerns that the virus is spreading rapidly undetected through the population, and officials have warned the poor Pacific country’s fragile healthcare system is difficult to cope with.

Australia’s chief executive Paul Kelly said hospitals in the capital, Port Moresby, had detected the virus in about half of new patient admissions.

“Half of the women who come in because of pregnancy are positive. We see that a large number of frontline medical staff in Papua New Guinea are now coming down with Covid-19,” he added.

“All of this is a sign that there is a major epidemic in society.”

The virus is largely under control in Australia, with more than 29,000 cases since the pandemic began and new outbreaks that make it possible to limit the restrictions nationwide.

Queensland officials told AFP that about half of the state hospital’s Covid-19 patients had come from Papua New Guinea, while a new batch of 500 tests sent from Port Moresby showed a 50 percent infection rate.

In an effort to prevent the virus from spreading, Morrison said Australia was canceling most passenger flights to and from Port Moresby, with the exception of significant medical and humanitarian travel.

Despite a slow vaccine expansion in Australia, the country this week also accelerated vaccinations across the northern Torresundet, which is just a few miles from Papua New Guinea.