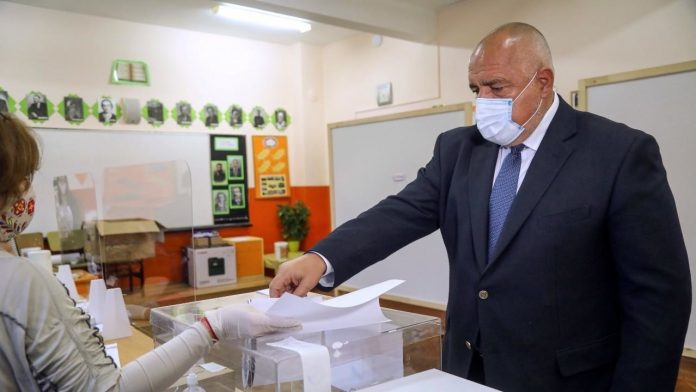 Bulgaria’s longtime Prime Minister Boyko Borissov won a national election on Sunday, initial polls show, and he is likely to face complex coalition negotiations to secure another four – year term in the poorest member state of the European Union.

Preliminary polls show that Borissov’s center-right GERB will become the largest party in parliament, winning about 25% of the vote, compared to the 33.5% it won four years ago.

After a decade of dominant Bulgarian politics, Borissov has few natural coalition partners in a fragmented legislature, where most groups reject direct cooperation with the GERB.

Weeks of talks or even another election cannot be ruled out, which means that Bulgaria may have difficulty using the € 750 billion ($ 884 billion) recovery fund aimed at helping rebuild economies across the bloc following the coronavirus pandemic.

A former firefighter and bodyguard, Borissov, 61, tried to show off his success in modernizing Bulgaria’s creaking infrastructure in a low-key campaign after massive anti-transplant meetings last summer eroded his popularity.

Complicating his coalition building alternative is the emergence of the anti-establishment There is such a popular party of the popular TV host and singer Slavi Trifonov, who came in second place according to a Gallup International survey of 17.1%.

A poll by Alpha Research put Trifonov in third place at 15.2% and the opposition socialists in second place with 17.6%. Gallup found that GERB had won 25%, while Alpha research expressed it slightly higher at 25.7%

Trifonov, 54, whose concerts filled with patriotic songs have attracted thousands, has ruled out ruling with either the GERB or the Socialists.