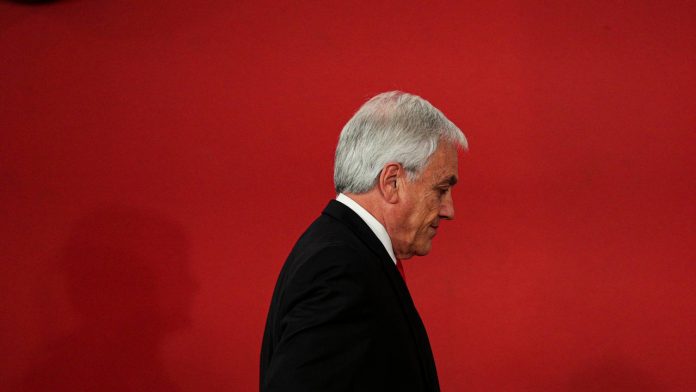 Chilean President Sebastian Pinera passed a law on Tuesday to postpone the election by five weeks to elect a commission to rewrite the country’s dictatorship constitution, amid a sharp rise in coronavirus infections.

The vote would have taken place on Sunday, but Mr Pinera suggested that it be delayed and had the support of Parliament.

“We did not think it was wise or convenient to hold elections this coming weekend,” Pinera said as he signed the bill in Santiago.

The election to appoint the members of a constituent assembly that will rewrite the constitution – which has been in force since Augusto Pinochet’s dictatorship (1973-90) – will now take place on 15 or 16 May.

The campaign was to be suspended until April 28.

Chile has recently registered new daily infections and has regularly topped 8,000 – a much higher number than during the first wave of the pandemic and despite a rapidly advancing vaccination campaign.

It had been one of the biggest demands when social unrest that lasted for several months broke out in October 2019.