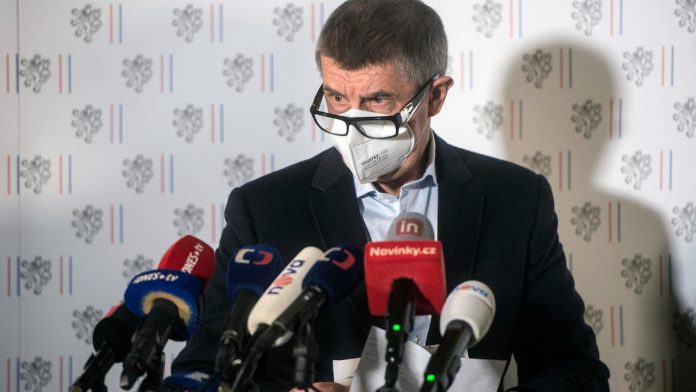 The Czech Republic expels 18 Russian diplomats on suspicion that Russian intelligence services were involved in an explosion of ammunition depots in 2014, Prime Minister Andrej Babis and Foreign Minister Jan Hamaceksaid on Saturday.

A diplomatic source quoted by Interfax suggested that the deportations could lead Russia to close the Czech embassy in Moscow.

“There is a well-founded suspicion of the involvement of officers from the Russian intelligence service GRU … in the explosion of ammunition depots in the Vrbetice area,” Babis told a briefing shown live on television.

Several explosions shook ammunition depot Vrbetice, 330 km southeast of Prague, on October 16, 2014. They killed two employees of a private company that rented the depot from a state military organization.

The Interfax news agency quoted Vladimir Dzhabarov, the first deputy head of the Upper House International Committee, as saying that Prague’s claims were absurd and that Russia’s response should be proportionate.

Separately, Czech police said on Saturday that they were looking for two men carrying different passports, including Russian in the name of Alexander Petrov and Ruslan Boshirov. Men are wanted for their potential role in the 2014 explosion, the Organized Crime Group (NCOZ) said on its website.

They and Moscow both denied involvement.

Skripal and his daughter Yulia were poisoned with a nerve agent in the English city of Salisbury in March 2018.

The attack caused the biggest wave of diplomatic expulsions between Moscow and the West since the Cold War.