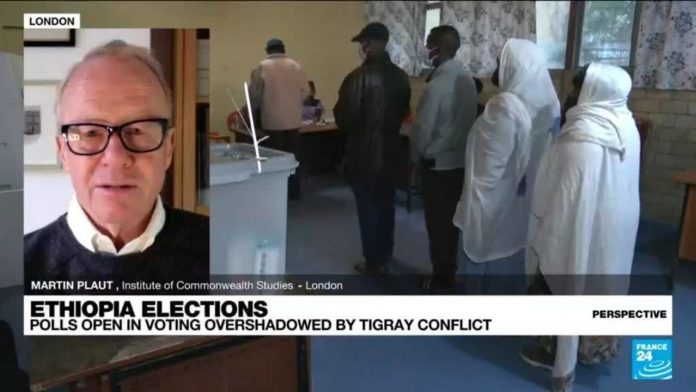 Monday’s elections in Ethiopia should be a triumph of democracy, but major issues — not least a war in the Tigray region — are casting a dark cloud. Human rights groups are disappointed with Prime Minister Abiy Ahmed after what was seen as a promising start to his 2018 mandate. He was credited with releasing political prisoners, putting women in high positions and allowing greater media freedom. But now prisons have increased and the war overshadows everything. We speak with Martin Plaut, a journalist and senior research fellow at the Institute of Commonwealth Studies.