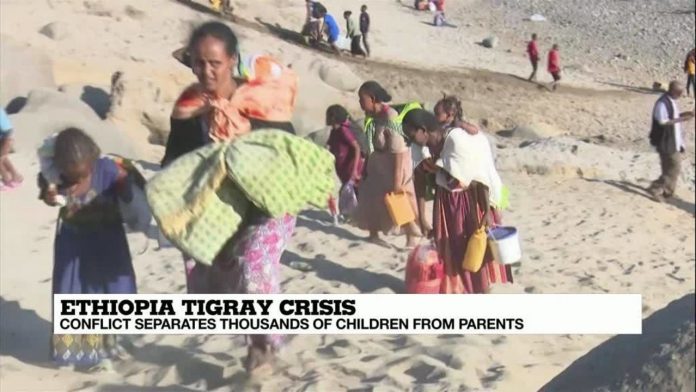 In Tuesday’s edition of Eye on Africa: The President of the Democratic Republic of Congo declares a besieged state for two of the country’s provinces after a violent outbreak of violence and murder in recent months.

Save the Children says the Tigray conflict has led to some 5,000 children being separated from their parents. Now some of these children are returning just to find their families gone.

And France is trying to project an image of neutrality in Chad as the Elysée Palace welcomes members of its civil society, who are critical of the ruling junta.