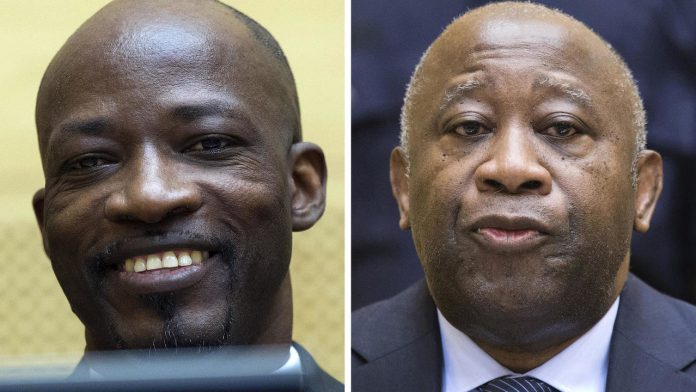 Former President Laurent Gbagbo and his former right-hand man Charles Blé Goudé are “free to return to the Ivory Coast whenever they want” after being definitively acquitted of crimes against humanity, President Alassane Ouattara said on Wednesday.

“Arrangements will be made so that Laurent Gbagbo, in accordance with applicable law, can enjoy the benefits and allowances available to former presidents,” Ouattara said at the start of a government meeting in Abidjan.

He spoke a week after the International Criminal Court (ICC) upheld Gbagbo’s acquittal, with appeals judges confirming that he was finally clear about a wave of violence after the 2010-11 election.

Gbagbo was the first head of state to stand trial in The Hague.

More than 3,000 people were killed in the short civil war that followed the Ivory Coast presidential election in 2010 when Gbagbo questioned the outcome of the vote won by Ouattara.

Supporters of 75-year-old Gbagbo say it will heal the country’s wounds and pave the way for his triumphant return to the West African country.

Despite spending years behind bars in The Hague, as well as time in Brussels waiting for the outcome of an appeal of his 2019 acquittal, Gbagbo has retained strong support at home.

He has positioned himself for a potential comeback since last year and threw himself as a conciliatory figure.