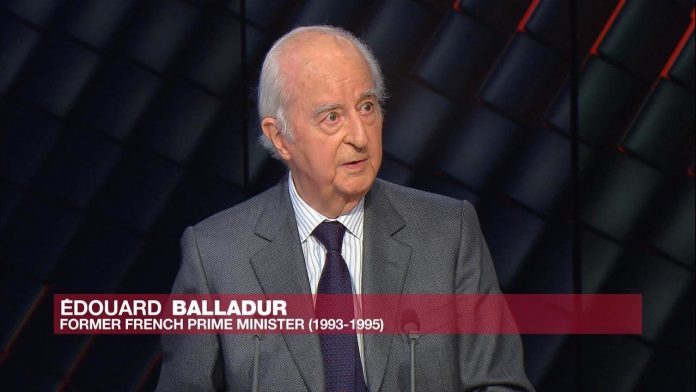 In an exclusive interview with Jowharand RFI, former French Prime Minister Edouard Balladur strongly rejected the latest findings of a historic commission investigating France’s role in the 1994 Rwandan genocide, according to which Paris bears “heavy and overwhelming responsibility” in the chain of events. which led to the slaughter of ethnic Tutsis.

Balladur, who served as prime minister between 1993 and 1995, said it was unfair to criticize France when the UN and other countries did not intervene to prevent the massacres.

“I did my utmost to make sure that France was not blamed for being passive and indifferent,” Balladur said, adding that he was “full of admiration” for what French peacekeepers were doing.

The historic commission set up by President Emmanuel Macron last month ruled that France was reacting too slowly, estimating the scale of the horrors that left more than 800,000 dead. However, the Commission cleared Paris of involvement in the slaughter.