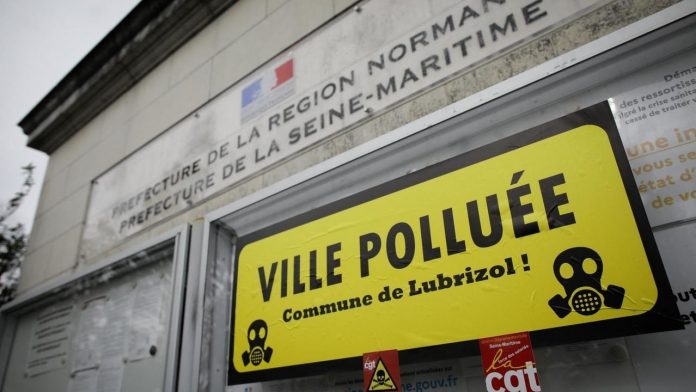 The French National Assembly on Saturday approved the creation of an “ecocide” crime as part of a battery of measures aimed at protecting the environment and tackling climate change.

The environmental death measure was adopted by 44 votes to 10 in the lower house of France and will, if it becomes law, apply to “the most serious cases of environmental damage at national level”, says Minister of the Environment Barbara Pompili.

Violators will be punished with up to ten years in prison and a fine of 4.5 million euros (5.4 million dollars).

Pompili stressed that the bill is aimed at national events, such as pollution of a French river.

“When we think of the attacks on the Amazon rainforest, it is not something we can deal with within our own laws,” she said.

The aim is to strengthen the sanctions available to deal with “serious and sustainable” cases of intentional pollution of water, air or land.

MEPs on the left judged that the crime was insufficiently debated to address the problem and stressed that it will only apply in cases of intentional pollution and not to problems caused by negligence or negligence.

Some opposition members complained that the very term “ecocide” was an “abuse of language” and preferred a more straightforward term to “attack the environment”.

The congregation also gave the green light to a crime to endanger the environment, according to the model of endangering life, which is punishable by three years in prison and a fine of 300,000 euros. The size of a whole series of fines prescribed in articles of the Environmental Code can also go up to 100,000 euros.

The entire draft bill will go to the House for a vote next month before going to the Senate upper house.