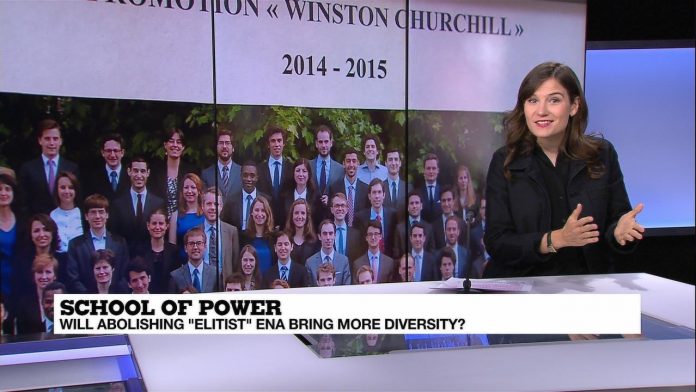 France’s elite school ENA (National School of Administration) was created in 1945 by Charles de Gaulle with the aim of opening up the country’s public service. Its famous alumni include former presidents as well as countless prime ministers and ministers. Participating in ENA is seen as a path to power in both the public and private sectors. But over the years, the school’s lack of diversity has worsened, which has led critics to describe it as elitist and out of touch. President Emmanuel Macron, who himself attended the school, has promised to abolish the institution. So what will replace it? Is this just a rebranding or will it bring about real change?